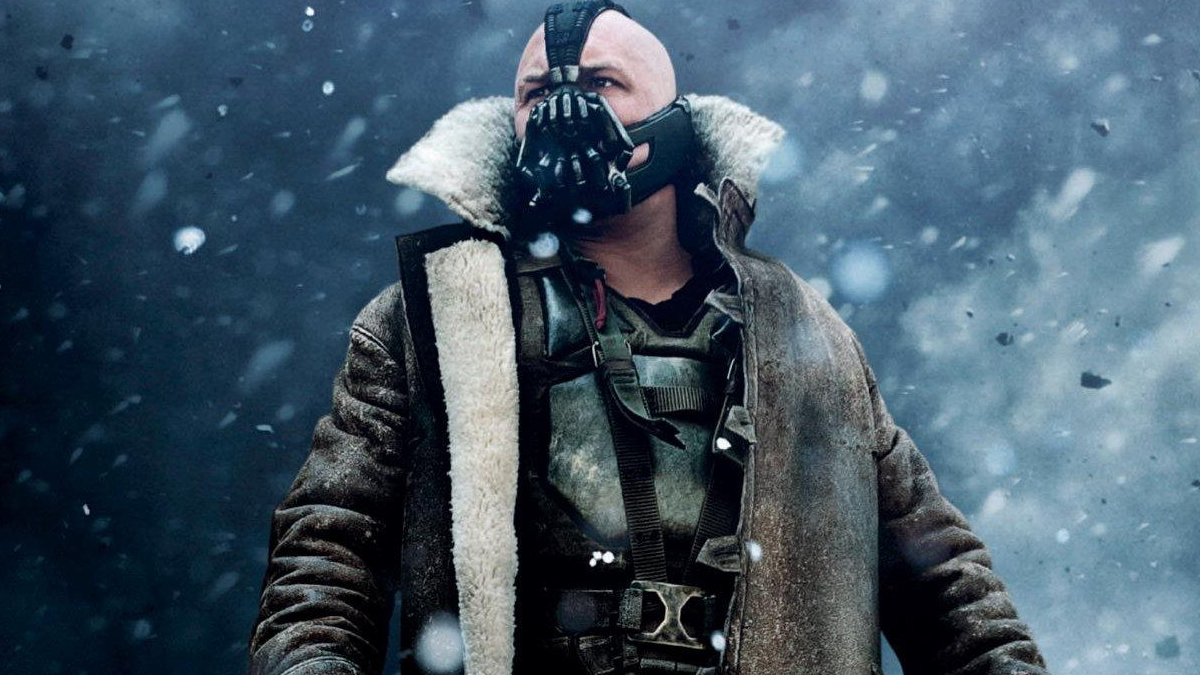 A new trailer for the upcoming Pixar flick Onward was just released, and good lord is it strange. Granted, the studio has made cinematic gold out of some pretty odd ideas before. What if your toys came to life as soon as you left the room? What if a rat could cook? And what if cars gained sentience and slaughtered all of humanity? The premise of Onward, though, is ... weird. While the teaser introduced the concept of a modern world populated by fairy tale creatures, the full trailer actually gives us some of the plot details. Surprisingly, they involve necromancy.

It turns out the movie is about two elf brothers trying to resurrect their dead dad using magic. Lazy-ass Simba never even once attempted meddling in the Dark Arts to get Mufasa back. Amateur. You too, Bambi.

Unfortunately, the spell doesn't totally work, and their reanimated father ends up as nothing but a pair of severed legs. Even more disturbing is the dummy torso and head they cobble together in order to take daddy long-legs around town. It's basically a mash-up of Pet Sematary and Weekend At Bernie's from the folks who brought you Finding Dory.

According to director Dan Scanlon, the story is based on an incident in which he and his brother found "an audio recording of their late father," so of course Pixar will likely turn all this insanity into a heartbreaking masterpiece. After all, this is the same company that makes most of us weep uncontrollably at the sight of a house with a bundle of balloons.

For more, check out The Dirty, Sexy Secret Of The Berenstain Bears and 2019's Hottest Halloween Costume Is ... The Golden Girls?

6 Chilling Things Inmates Did While On Death Row