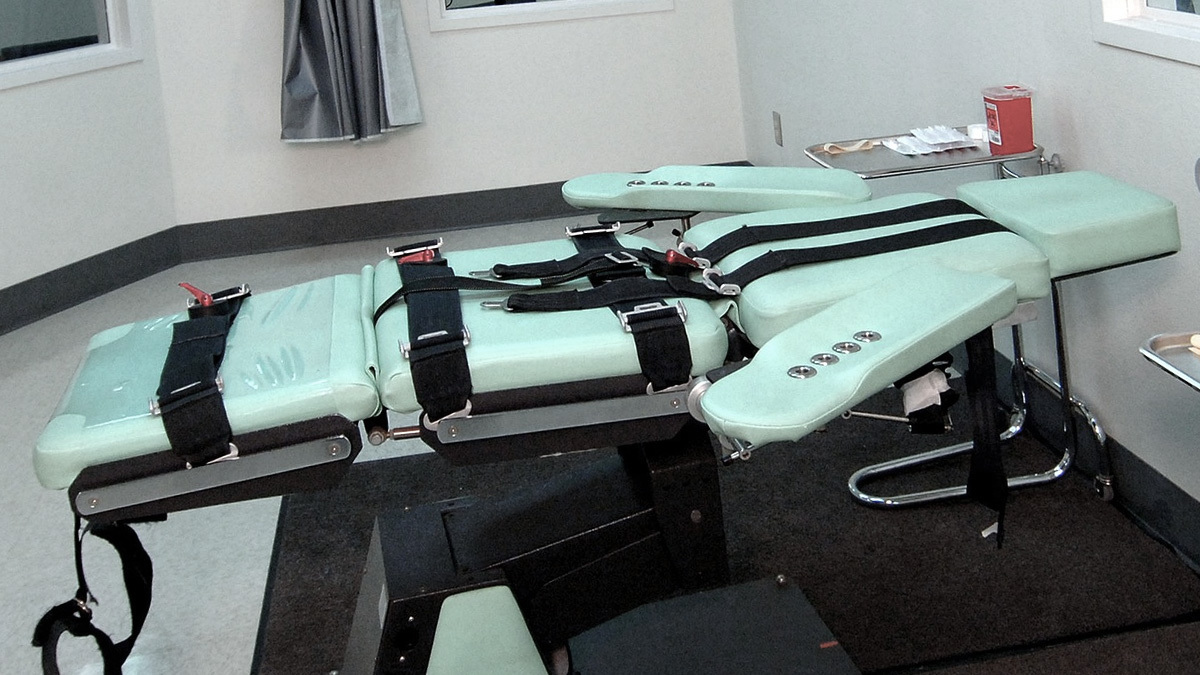 6 Chilling Things Inmates Did While On Death Row

Stranded Cruise Ship Employees Are Living In A Horror Movie

Do you remember watching Titanic and thinking about how, as the boat sank, we'd all spent entirely too much time on this godforsaken boat with the characters? That was only like three hours. A couple of news cycles have gone by since we last heard about corona cruise ships having difficulty docking and letting their passengers go home. But, it's slowly dawning on us that there are cruise ship workers still onboard these things who can't get home despite being two months into this crisis.

In fact, according to the Miami Herald, there are still 100,000 of them stuck at sea like the most nightmarish possible version of Suite Life On Deck. There have been suicides, so clearly, mental health issues are going on in addition to the very obvious physical health issues from COVID. The biggest worry for everybody is not knowing what the future holds, and it's everything -- from wondering when they'll get paid again, to not being able to see their loved ones, and even having to pay for things like soap and water on board.

And so many countries have put together harsh but necessary restrictions on how these people can get back on land. The big one, of course, is that folks need to be tested. That brings us to Taylor Grimes, who's currently on a boat outside of Italy. Grimes, quote, "voluntarily went into isolation" after a buddy tested positive for the coronavirus, and eventually tested positive himself. He's now tested seven times without connecting two negative tests, which is the minimum clearance he needs to get home. Worst of all is that he doesn't even get to be on the main ship, he's now stuck on a little separate hospital boat. That'd be like having a pass to a Disney and only being stuck on It's A Small World. You'd go insane.

Although, that may be too kind this late in the game. It's super eerie to watch these cruise ships turn into American Horror Story sets before everyone's eyes. Video diaries from crew members who actually have enough bandwidth to send out video have gotten out, and reveal a bleak situation. They're barely getting more than a couple of hours of daylight, furniture is covered in dust cloths, escape attempts are getting halted, and meals are ... well ...

There's a lot of blame to be thrown around between cruise lines around the world, and the super-low rates of folks who have made it home don't bode well for the future. A lot of broke, disenfranchised boat people wanting to fight the system is how you get pirates. Just sayin'.

Isaac is on Twitter and Instagram @NotFunnyIsaac and there's not enough money in the world to get him on a cruise ship, ever.